Unsolved Mysteries and Hidden History.The Official forum of Cool Tool
Would you like to react to this message? Create an account in a few clicks or log in to continue.

Unsolved Mysteries and The hidden History of The World

» Here is Practical Explanation about Next Life, Purpose of Human Life, philosophical/religious facts, theories etc.
by firefighter3 Mon Dec 16, 2013 7:11 am

A latte stone, or simply latte (also latde), is the term for a pillar (Chamorro language: haligi) capped by a hemispherical stone capital (tasa) with the flat side facing up. Used as building supports by the ancient Chamorro people, they are found throughout most of the Mariana Islands. In modern times, the latte stone is seen as a sign of Chamorro identity and is used in many different contexts.
/Wikipedia/ 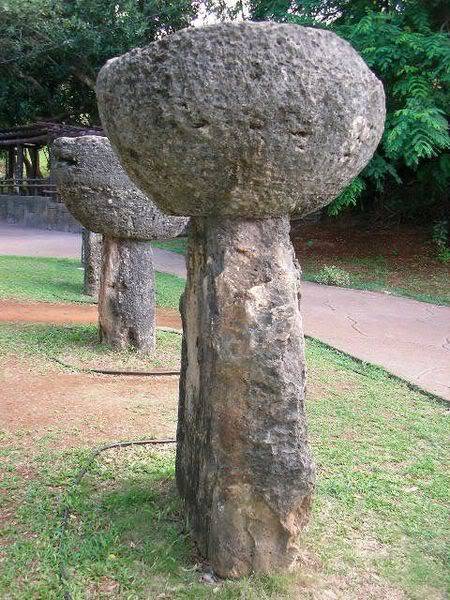 This image, which was originally posted to Flickr, was reviewed on 15 May 2008(2008-05-15) by the administrator or trusted user BanyanTree, who confirmed that it was available on Flickr under the above license on that date. 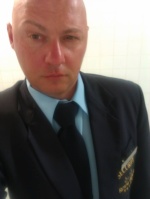 Page 1 of 1
Permissions in this forum:
You cannot reply to topics in this forum
Visitors
Who is online?
In total there is 1 user online :: 0 Registered, 0 Hidden and 1 Guest

Most users ever online was 142 on Tue May 14, 2019 8:47 am
Most Viewed Topics
Top posters
hello
misc
Social bookmarking

Bookmark and share the address of Unsolved Mysteries and Hidden History.The Official forum of Cool Tool on your social bookmarking website
Copyright

The images on this forum were taking from publicly available sources, and to the best of my knowledge the images are in the public domain. If you do own the copyright to any of the images contained on this site, and can provide proof that you own the image/images, it/they will be withdrawn if desired.
Some Icons are from :